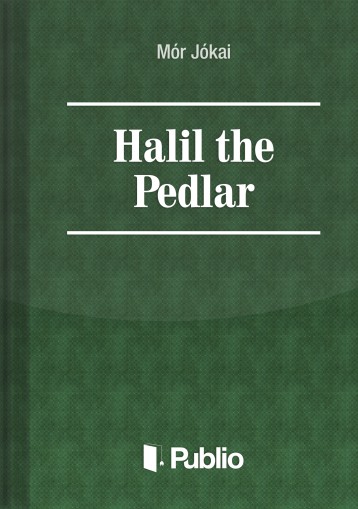 On September 28th, 1730, a rebellion burst forth in Stambul against Sultan Achmed III., whose cowardly hesitation to take the field against the advancing hosts of the victorious Persians had revolted both the army and the people. The rebellion began in the camp of the Janissaries, and the ringleader was one Halil Patrona, a poor Albanian sailor-man, who after plying for a time the trade of a petty huckster had been compelled, by crime or accident, to seek a refuge among the mercenary soldiery of the Empire. The rebellion was unexpectedly, amazingly successful. The Sultan, after vainly sacrificing his chief councillors to the fury of the mob, was himself dethroned by Halil, and Mahmud I. appointed Sultan in his stead. For the next six weeks the ex-costermonger held the destiny of the Ottoman Empire in his hands till, on November 25th, he and his chief associates were treacherously assassinated in full Divan by the secret command, and actually in the presence of, the very monarch whom he had drawn from obscurity to set upon the throne.