Lilien Polocz
Champion Of The Soul 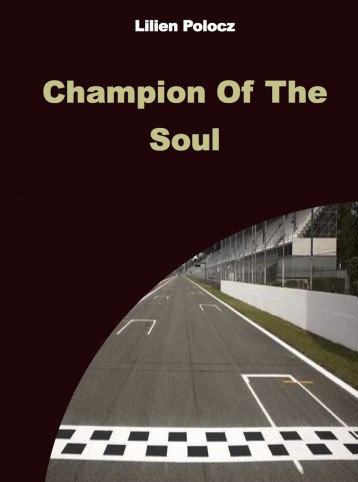 Heroes the most famous Formula 1 team. Felipe Nóbrega and Ryan Wilson are the best drivers in the team.
Day of the World Cup, Ryan suffer an accident on the race and he die. Ryan's sister, Gemma and whole team are very desperate who will be Felipe's team-mate. Marcus Evens, the best and most famous hockey player in Sweden. But once the swedish judges are suspends him a huge quarrel due. As a result, he have to leave Sweden and hockey for a month. Shadow of the past will follow him, when he realize, he have to drive a racing car, again. Nevertheless, there's some people who don't want it. Finally, Marcus have to choose: Hockey or Formula 1?