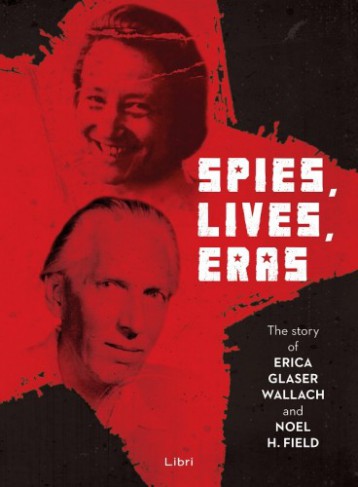 The book presents a selection of documents related to the life of Noel H. Field, the American communist spy, and his foster daughter, the former Gulag prisoner, Erica Glaser Wallach. The Iron Curtain not only cut Europe into two halves, but also managed to permanently tear apart the two characters of our story. The documents make understandable the wanderings of a committed communist within the turmoil of history on the one side (East), while on the other side (West) we can follow the story of the woman who renounced and left behind the communist ideology and searched for her own identity instead. Reading the at many times intersecting narratives, we will discover a novel of two storylines, while the personal history of the Cold War slowly unfolds in front of our eyes. Yes, of the present, too, though I am called an imperialist spy and treated as a traitor. For, whatever my accusers may believe, I know I am innocent, and I know that, perhaps long after my death, the truth will be established and my name cleared. (Noel H. Field) I don't want anything more to do with that, or with any kind of politics. I just want to settle down in a home with my husband and children. (Erica Glaser Wallach)