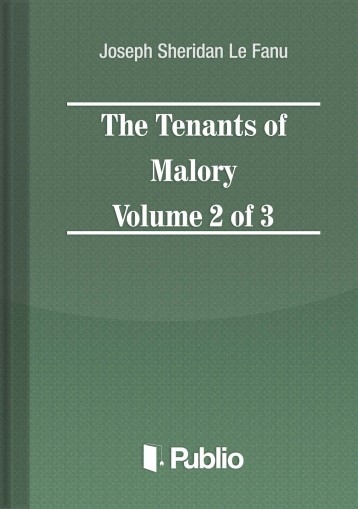 "Gossiping place Cardyllian is," said Miss Anne Sheckleton, after they had walked on a little in silence. "What nonsense the people do talk. I never heard anything like it. Did you ever hear such a galamathias?"

"Yes, I suppose so. All small country towns are, I believe," said she.

"And that good old soul, Mrs. Jones, she does invent the most absurd gossip about every body that imagination can conceive. Wilmot told me the other day that she had given her to understand that your father is a madman, sent down here by London doctors for change of air. I make it a point never to mind one word she says; although her news, I confess, does amuse me."

"Yes, it is, very foolish. Who are those Etherages?" said Margaret.

"Oh! They are village people—oddities," said Miss Sheckleton. "From all I can gather, you have no idea what absurd people they are."

"He was walking with them. Was not he?" asked the young lady.

"Yes—I think so," answered her cousin.